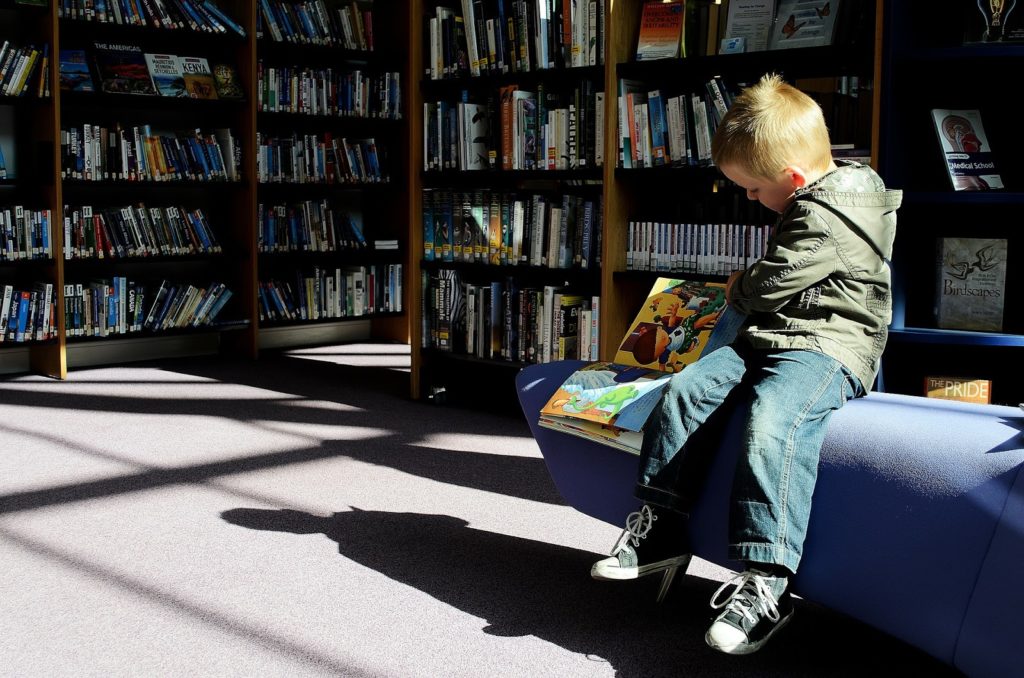 Are you raising a bilingual child? You may have noticed that their language skills develop a bit differently than some of their peers. Maybe their first words come later, their pronunciation isn’t perfect, or they mix languages frequently. Did you know that the same is true when a child is learning to read in two languages? Reading skills may develop casually, but in the end, your child becomes biliterate. Regardless of the doubts you may have about whether your child’s bilingual reading is developing the way it should, the end result of being able to read in two languages is worth it.To develop reading skills in two languages you can:

Introduce letter sounds in both languages

Literacy begins with letters. Recognizing letters and letter sounds is the first building block in learning to read in any language. Contrary to some widespread myths, children are capable of learning two alphabets and two sets of letter sounds simultaneously.Some parents find success using two languages from the start. For example, parents speak their native language while a caregiver outside of the home speaks the second language. They also give children the opportunity to hear and practice both languages in everyday situations such as having conversations at home or talking to your child as you browse the grocery store to help learn words and phrases. If your preschool-aged child is ready to begin learning letters, Footsteps2Brilliance is fully bilingual. Activities within the app are a fun way for little ones who love technology to start recognizing letters in both English and Spanish. Simply toggle from one language to another with the button in the top right-hand corner of any screen!

After they know what each letter sounds like, kids can struggle with putting these sounds together. The next step after memorizing letter sounds is learning how the parts of speech fit together into short sentences. Children’s books give pre-readers a visual for how letters make words. Having access to a home library of bilingual books can help a child transition from fluently speaking two languages to fluently reading those same languages. If the thought of collecting bilingual books sounds intimidating and expensive, don’t stress! Like we mentioned before, Footsteps2Brilliance has bilingual books for full literacy support from preschool through second grade. The Osceola Library System also has dozens of bilingual children’s books.

Before babies can say a word, their language skills are developing as they listen to you speak. Your child likely learned to speak in two languages with a native accent without much effort because of being exposed to both in their home and school environments. The same can happen with reading skills. When you read to your child for 15 minutes per day, split that into equal reading time for each language. That way, they hear the way you pronounce the words and they begin to associate the written word with the spoken word. Here are some books to try with side-by-side reading:

If you haven’t yet begun teaching your bilingual child to read, it’s not too late! Reach out to us for any support you may need or register for Footsteps2Brilliance for free below!

Check out the other blogs we offer 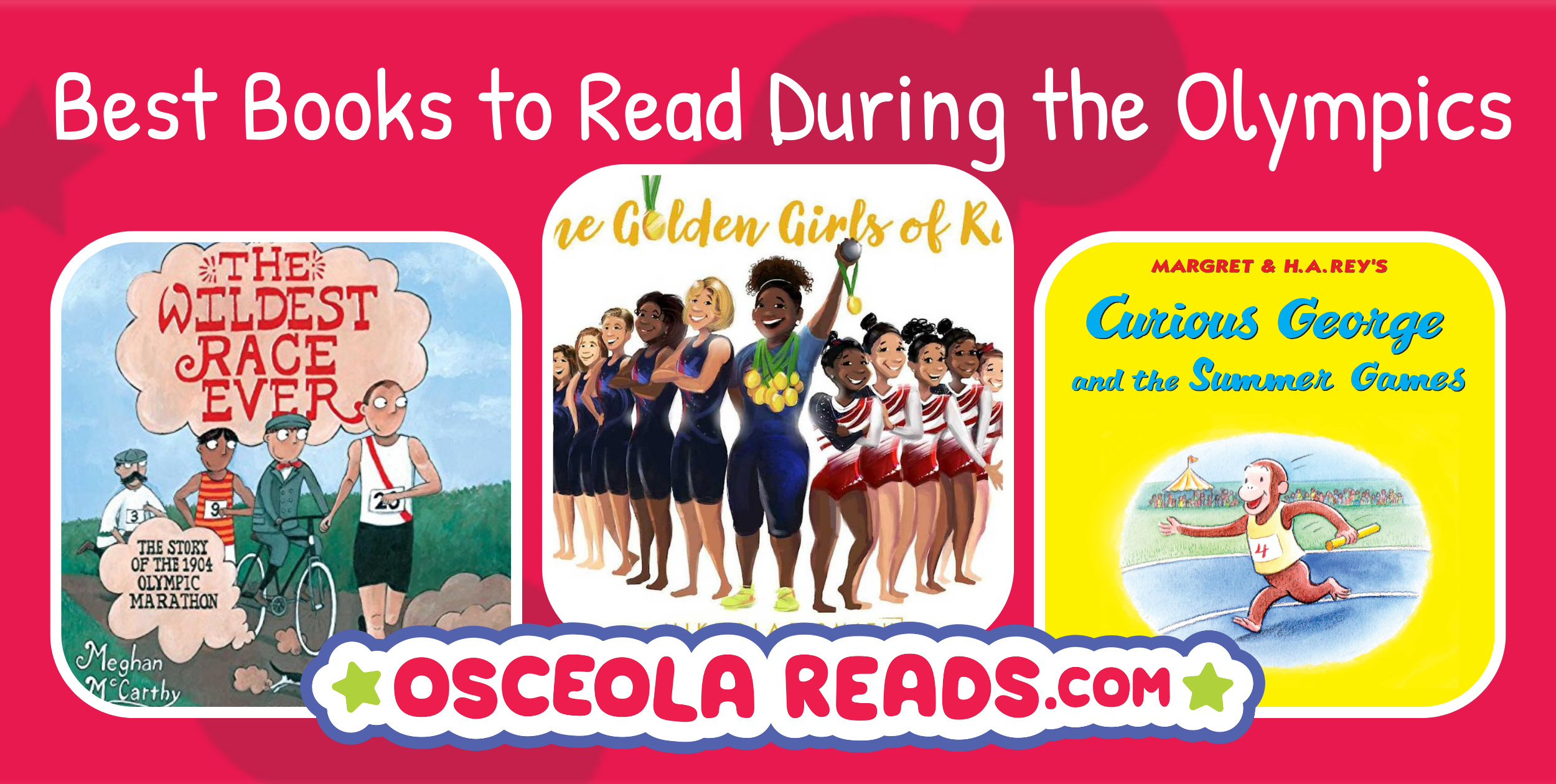 Best Books to Read During the Olympics 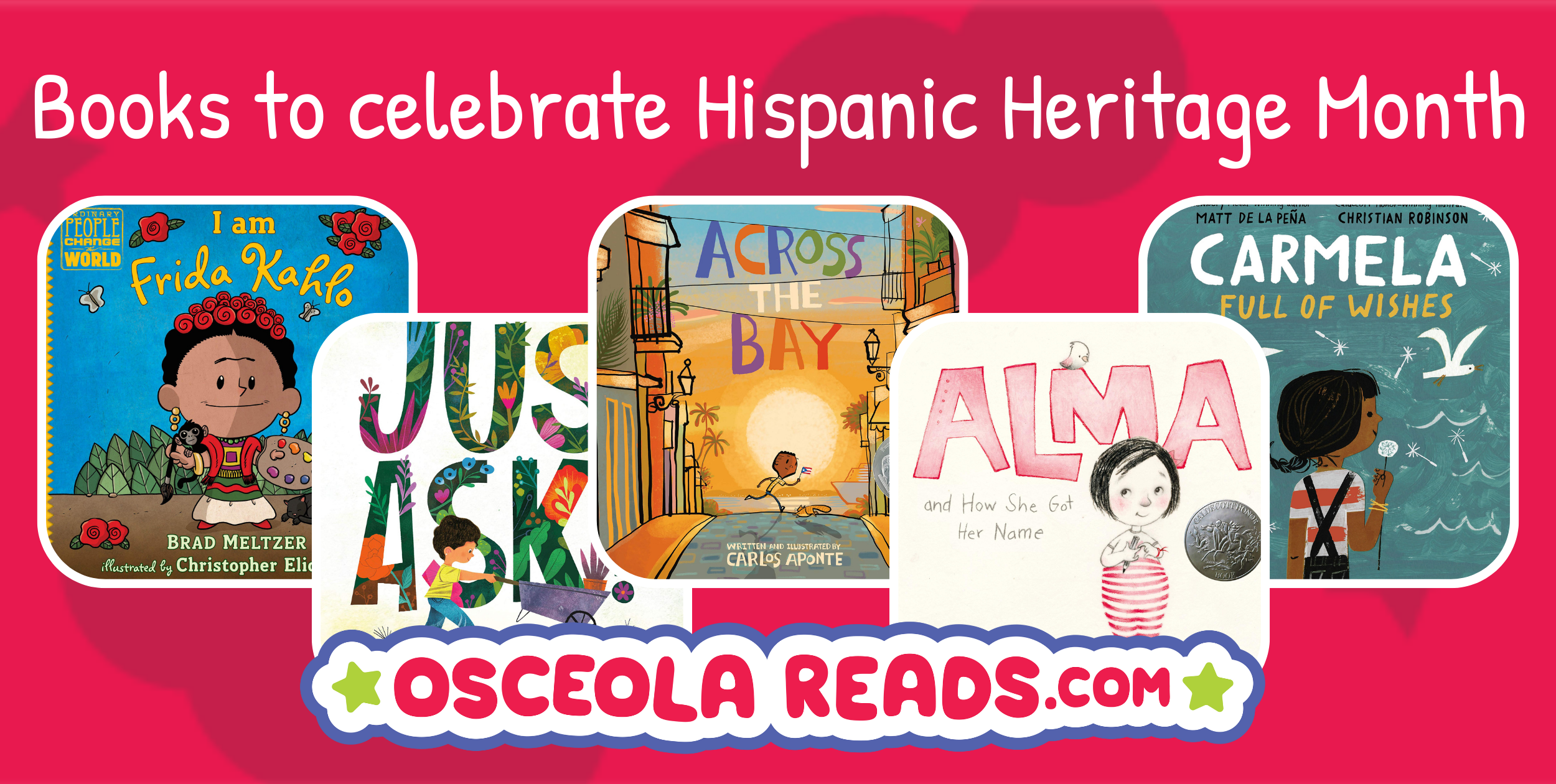 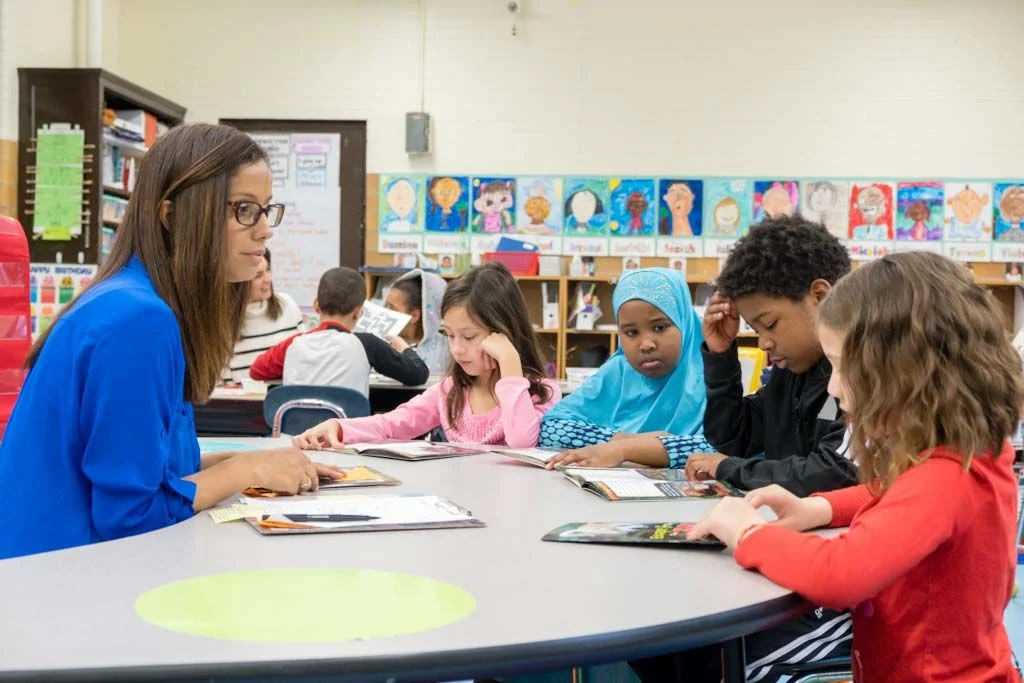 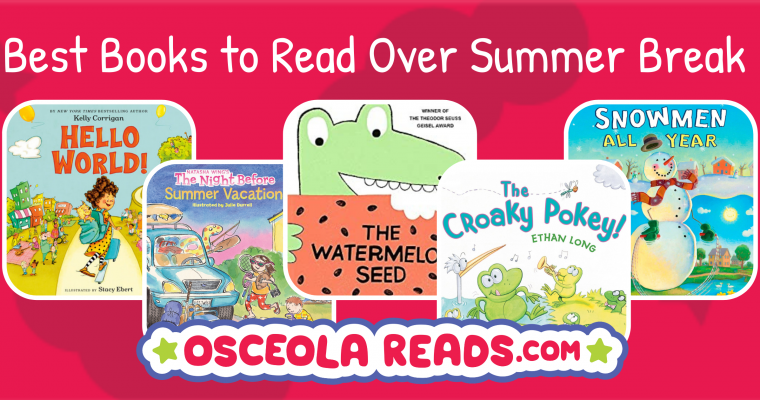 Best Books to Read Over the Summer 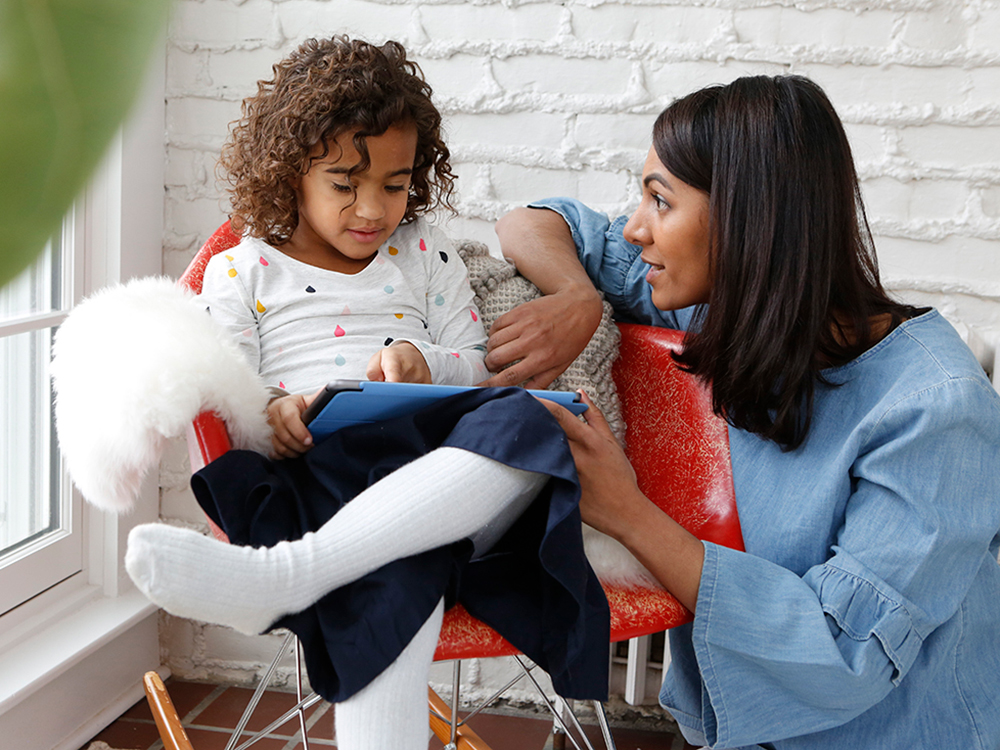